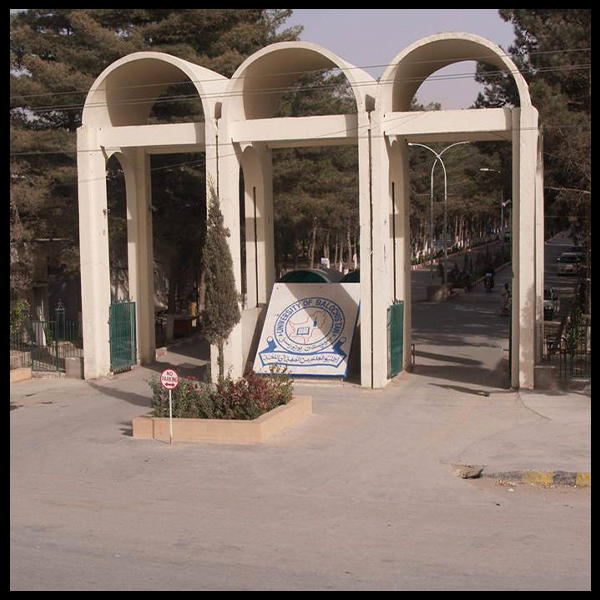 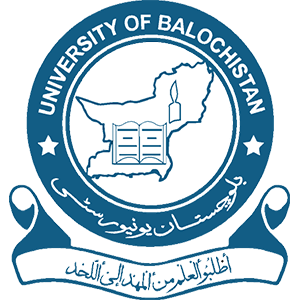 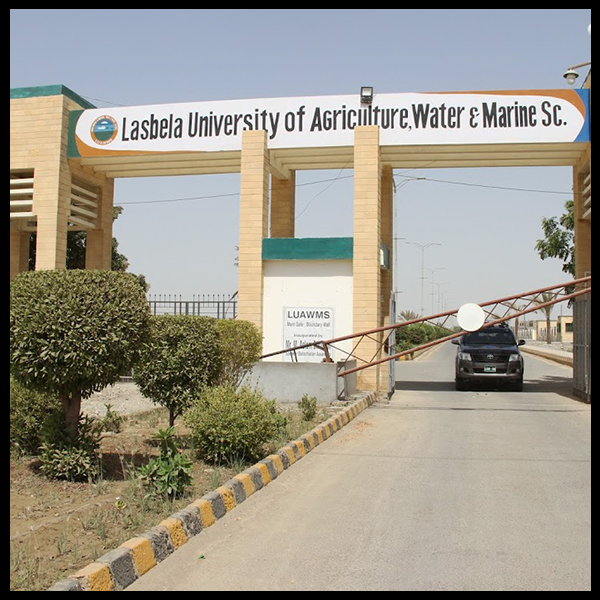 Lasbela University of Agriculture, Water & Marine Sciences (LUAWMS) is a public sector university located in Uthal, in the historic and magnificent district of Lasbela, in Balochistan. The university was chartered through Ordinance No. 1/2005, Government of Balochistan, Pakistan in March 7, 2005.

The faculty of LUAWMS includes: 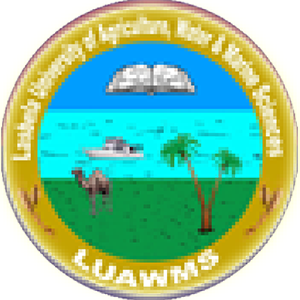