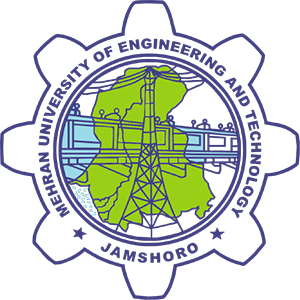 Established in 1963 in direct response to industrialization as Sindh University Engineering College, it was affiliated with the University of Sindh at Jamshoro until 1973, later the college was granted the charter of "Engineering University" under the title of "Mehran University of Engineering & Technology".

The first batch of MUET was inducted in January 1974 with the enrollment of 450 students in civil, mechanical, electrical, electronics, metallurgy, chemical, and industrial engineering. Founded in 1885, it is one of the oldest educational institutions in South Asia.  It became a popular school for many Muslims of Sindh and Balochistan. Modeled after a British public school, Sindh Madrasa remained a high school until 1943 when it was elevated to a college, and in February 2012 was chartered as a university by the Government of Sindh.

Today, Sindh Madrasa is a publicly funded university with an eight-acre estate which is home to several colonial era buildings most of them designed by architect James Strachan. Sindh Madressatul Islam University offers four year undergraduate programs and two year master's degrees. As of 2013, this university has 16 faculty members with PhD degrees teaching there.

It is equipped with three computer labs, two of them are computing laboratories while the other one is a hardware laboratory with electronic and digital circuit design courses. SMIU is located in the area where numbers of IT industries, software houses, institutions, media and government organizations' networks are located, enabling students to seek internships, etc., as well as familiarize themselves with IT related environment. 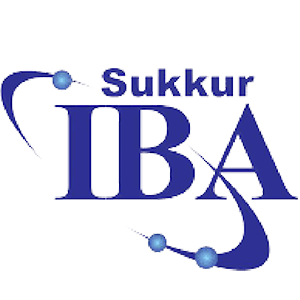 In 1994, Sukkur IBA University was established as Sukkur Institute of Business Administration. It was located initially in hired rooms of the Public School Sukkur building in Sukkur. At first, Sukkur IBA was affiliated to Institute of Business Administration, Karachi. The institute received its degree-awarding charter from the Government of Sindh in 2006.

The institute was ranked third among business schools of Pakistan in the Higher Education Commission Pakistan Business School Ranking-2013. On 16 May 2017, Sindh Assembly approved the promotion of Sukkur IBA to Sukkur IBA University. The university received "Green Campus" award from World Wildlife Fund (WWF) in 2017 for its environment-friendly initiatives.